A Period of Growth 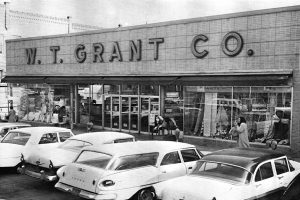 In the 1940’s many couples from downstate came to Glens Falls; they owned and operated dress shops, clothing stores, shoe stores and other shops in the downtown shopping district.

During the 1950’s, 60’s, 70’s and early 80’s, new generations actively participated in Synagogue activities:  They were educated with confirmations held on Shavuot, and enjoyed friendships and social gatherings; boys became Bar Mitzvah, and boys and girls participated in United Synagogue Youth.

During the mid-1980’s, the Synagogue bought the house at 72 Bay Street right next door.